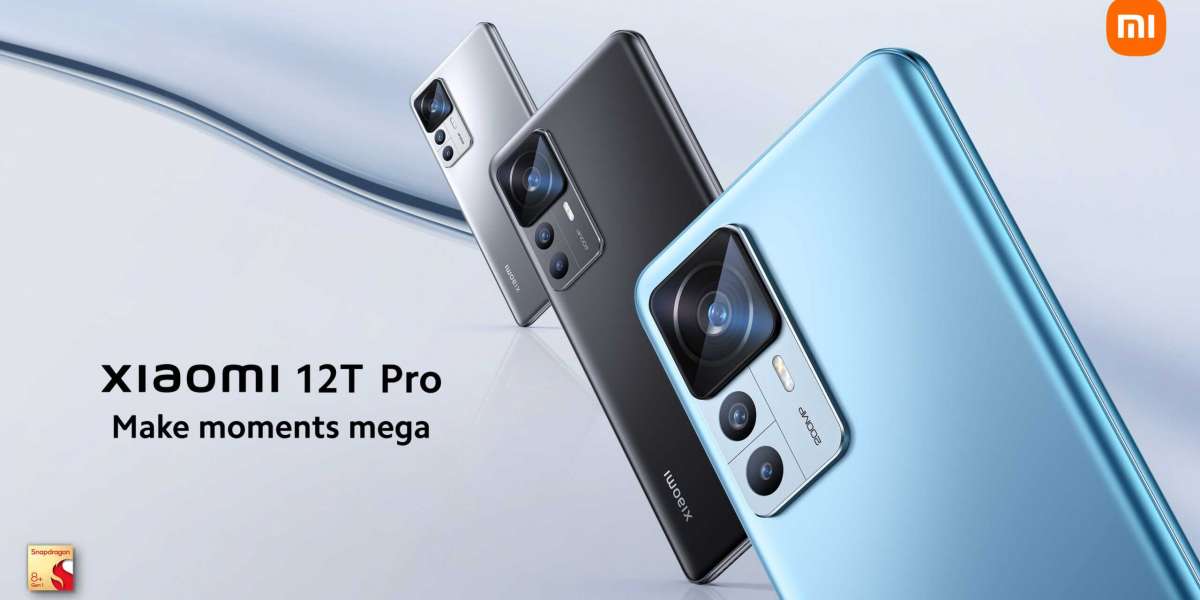 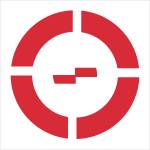 Aside from Apple Inc. and Google Inc., few tech companies can compete with China’s

Xiaomi Corp. when it comes to fervent fans. Devotees of the smartphone maker

It’s why Xiaomi has become China’s largest smartphone vendor after only four years. It

also became the world’s most highly valued startup in December 2014, after closing a

new $1.1 billion round of funding at a $46 billion valuation.

that are comparable to leading global brands, but at a fraction of the price. Xiaomi has

also built a reputation as being responsive, updating its user interface weekly, often

with suggestions that customers had submitted through social media.

Mr. Lei also plays a role in Xiaomi’s popularity, as a charismatic speaker who has taken

his life before Xiaomi, Mr. Lei had been CEO of Chinese software maker Kingsoft and

an angel investor. He had then gathered an all-star team of executives, including

fans help it do marketing through word of mouth. It’s been a great formula so far, but

competition in China. But Xiaomi has always maintained it is actually an Internet

company, not a smartphone one, and it puts a big emphasis on developing services.

Mr. Lei’s ultimate goal: an entire ecosystem of household products all connected to a

comparisons between Xiaomi and Apple. He thinks that likening it to Amazon is closer

to the mark. Xiaomi has its own estore and also has a storefront on Alibaba’s Tmall.

The numbers back up Lei Jun’s claim. Xiaomi’s website is the third largest

(behind Tmall and closest rival JD). On China’s Singles Day on November 11, a sales

bonanza that saw US$9.3 billion spent on Tmall, Xiaomi was the top brand on Alibaba’s

Xiaomi sold 1.2 million phones during the 24-hour sales event, racking up, along with

sales of some other gadgets, RMB 1.56 billion (US$254 million) in items sold. Xiaomi

manufactures what it’s sure to sell. The upstart company’s sales pitch doesn’t stop

once someone has bought a smartphone. New customers will find that their phone

Xiaomi use of a new kind of social commerce

Because Xiaomi largely sells its phones online, social media is an important part of the

way it remains visible and engaged with both customers and prospective buyers. It

does this in China mainly via Weibo, and in new markets it’s making use of Facebook,

well over 60 percent, according to the Resonance China report, thanks to frequent

daily posts on a surprising variety of topics. Not only is there the usual buzz for

products and news about flash sales, but also incentives for retweets, how-to guides,

to cultural issues around gadgets and technology.

Every product range has a social hub

every product range. Xiaomi has 10 main Weibo accounts, the most popular of which

is the Xiaomi Mobile Weibo with close to 11 million fans; the newest one, for the

Weibo has four million followers, indicating that people would rather interact online

with gadgets (so to speak) rather than a company. Gadgets are very personal, but

companies tend to be rather faceless, so this makes sense from a human perspective –

yet it’s something that so few companies do, particularly outside of China. This allows

the company to cross-promote Weibo posts between accounts. In addition to Xiaomi’s

social accounts, the firm’s executives are also active on Weibo and serve as brand

ambassadors. Lei Jun has over 11 million followers, while Lin Bin has more than four

Lowers the price of “premium”

Xiaomi chopped that in half in 2011 when it debuted the first of its smartphones,

which packed premium specs (but a rudimentary, blocky design) into a tiny price – just

US$325. Xiaomi has kept that price for its flagship phone, which is now the Mi4. Xiaomi

no longer too much of a compromise compared to models from Apple and HTC.

Xiaomi’s own version of Android, called MIUI, has also helped with this premium feel

as it’s better looking than most Android skins out there.

Xiaomi’s flash sales help it rein in inventory and reduce wastage, avoiding the kind of

Surface RT. While that makes it harder to get a Xiaomi gadget, the company has

managed to spin that into a positive, creating periodic hype as flash sales of a limited

number of devices open up each week. Xiaomi’s social media accounts, particularly on

Weibo and WeChat, play a key role in driving people to the registration page for each

new flash sale. Then, once a flash sale is completed, Xiaomi makes use of the quick

smartphones sold out in just 25 seconds. Not everyone welcomes flash sales. The

ecommerce sites. The system seems to have met with more criticism outside of China

than it has in Xiaomi’s home nation. When Xiaomi launched in India in September, it

faced a backlash as demand outstripped supply by a factor of two-to-one, resulting in

a wave of disappointed and frustrated comments on the brand’s Facebook India page.

Despite those drawbacks, new phone makers that are emulating Xiaomi, such as 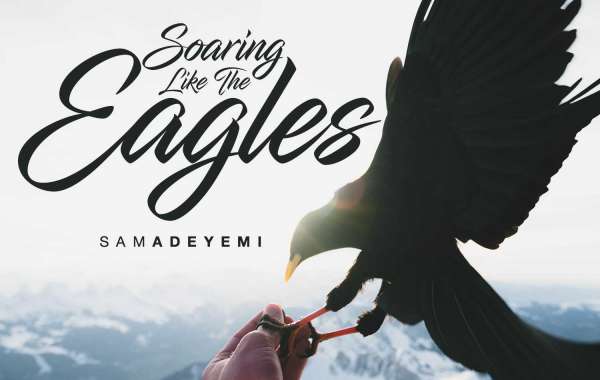 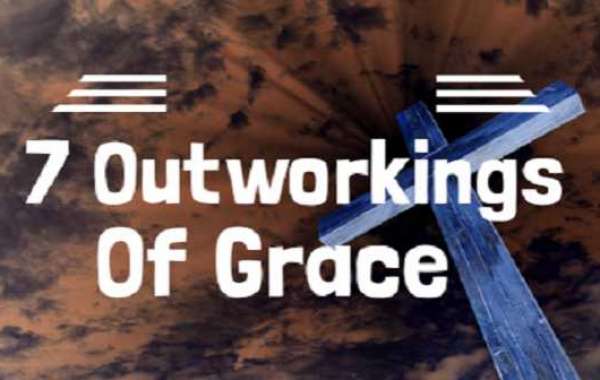 7 OUT WORKINGS OF GRACE 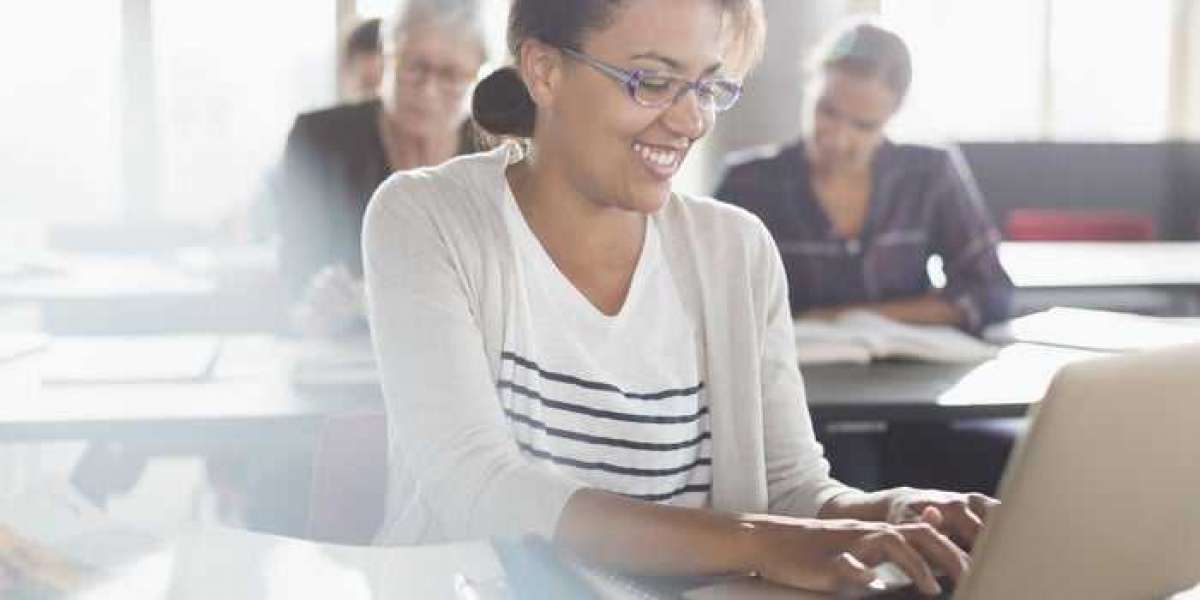 Why You Should Never Stop Learning