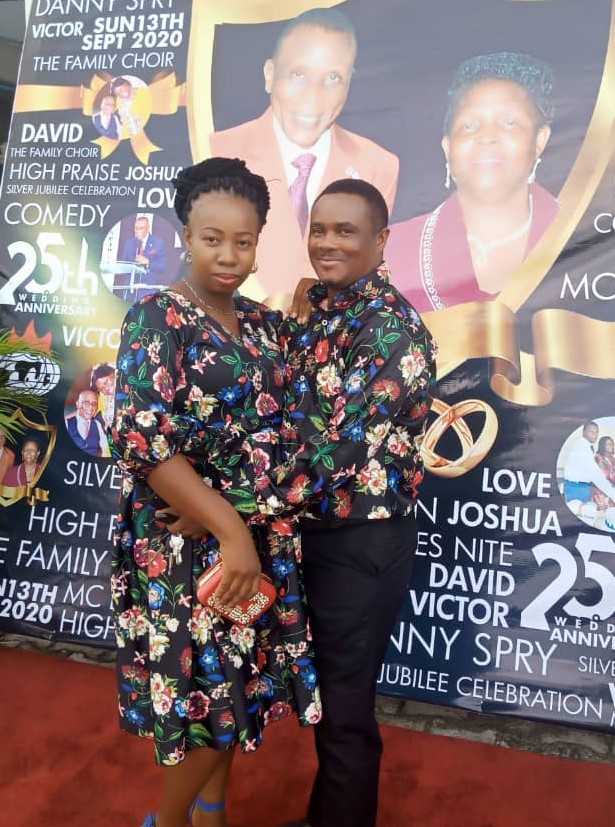 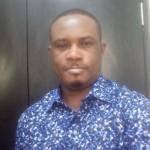 POWER OF THE MIND

He was very sick

His friends took him to the hospital.

He was admitted and the doctor advised him to run series of tests including HIV to ascertain what the problem is.

Malaria and typhoid tests came back positive that same day.

While they were expecting the other test results, the doctor started treating malaria and typhoid.

As he was recovering very fast, the HIV test result came and it was also positive.

The doctor broke the news to him.

He was devastated and broken.

Within hours, all his body systems broke down.

Within one week, he emaciated seriously to the extent he couldn't walk by himself again.

Then something dramatic happened after two weeks.

The lab discovered that they made a mistake with the results.

They had swapped his sample with another person's own.

The doctor got the news and summon the courage to break the news to the patient.

Doctor: Sir, we are sorry

Patient: For what, doctor?

Doctor: There was a mistake with your blood sample submitted for the HIV test.

Patient: How do you mean, doctor?

Doctor: They discovered you are HIV-negative.

Patient: What! Are you serious, doctor?

The guy that couldn't walk for days, jumped out of the bed and started running around the ward in excitement.

Everyone in the hospital was shocked at the scene.

Where did the strength come from?

*The power of the mind.*

*We live and die first in our minds.*

*We are poor first in our hearts.*

*We are rich first in our hearts.*

*We are failures first in our hearts*.

*We are successful first in our hearts.*

_Train your mind and heart to be positive and progressive-minded...._

*The power of the mind*

when you are busy waiting for your salary alert

"English Language Should Not Be a Determinant of Progress in Our Country!"
"Pidgin English is proof of a peoples' struggle with an original language". My interview with iconoclast and Global Thinker @olakunlesoriyan was different! (as you will, no doubt, discover😃). Thought Leadership is an amazing gift and no one articulates deep paradigms and constructs better. See full interview by CLICKING the link (If the link won't click, just copy it into your browser or visit King of talk channel on YouTube) A 2013 interview of the Teju Babyface Show
#kingoftalk #tejubabyfaceshow #tejubabyface #talkshow 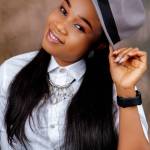 Are you sure that you want to delete this comment ?

Are you sure that you want to delete this comment ?

During the press conference to announce NOKIA being acquired by Microsoft, Nokia CEO ended his speech by saying this “we didn’t do anything wrong, but somehow, we lost”.

Upon saying that, all his management team, himself included, teared sadly.

Nokia has been a respectable company. They didn’t do anything wrong in their business, however, the world changed too fast. Their opponents were too powerful.

The message of this story is, if you don’t change, you shall be removed from the competition.

It’s not wrong if you don’t want to learn new things. However, if your thoughts and mindset cannot catch up with time, you will be eliminated.

The advantage you have yesterday, will be replaced by the trends of tomorrow. You don’t have to do anything wrong, as long as your competitors catch the wave and do it RIGHT, you can lose out and fail.

To change and improve yourself is giving yourself a second chance. To be forced by others to change, is like being discarded.

Those who refuse to learn and improve, will definitely one day become redundant and irrelevant to the industry. They will learn the lesson in a hard and expensive way!

1- In 1938, Lee Byung-Chull launched Samsung in South Korea as a grocery shop.

2- In 1940, due to tight competition in the grocery segment, Samsung abandoned grocery for producing and selling of noddles.

3- In 1950, Samsung abandoned production of noddles for producing of sugar.

6- In 1960, Samsung left selling of insurance and securities for production of television - the black and white television. Not color television.

11- In 1993, there was heavy recession and Asian markets went belly up, Lee's son who had succeeded him as the CEO of Samsung began downsizing, selling subsidiaries and merged the rest.

12- With the merging of the electronics, engineering and chemicals division, Samsung became the worlds largest producer of memory chips.

13- In 1995, Samsung switched to liquid-crystal displays and over the next 10 years became the worlds largest manufacturer of flat screen television.

14- In 2010, with liquid crystal displays becoming competitive, Samsung launches a 10 year growth strategy, with smart phones being a key focus.

15- In 2016, Samsung is worlds largest mobile and smart phone maker, outselling iPhone two to one.

Samsung sales today is over $250 billion and produces a fifth of South Korea's total exports.

Don't be afraid of change. If you don't change, you become insignificant. Don't be afraid of delving into new waters. Don't get stuck doing same thing over and over again, it's boring. The life is in the risk. The life is in the new!!!! If your idea isn't working or you are stagnant, don't stick to the Glorious' past, take the risk and move on. It's far better than being stagnant.

My name is Princewill C.Dickson Lead VP on Be Inspired social media and inspirational data base to help build a world inspired on great wisdom.I love meeting new people,an Affiliate marketer at SFI,Commission Funnels,Leadsleap, Ibotoolbox .Welcome to my page

You have poked Princewill 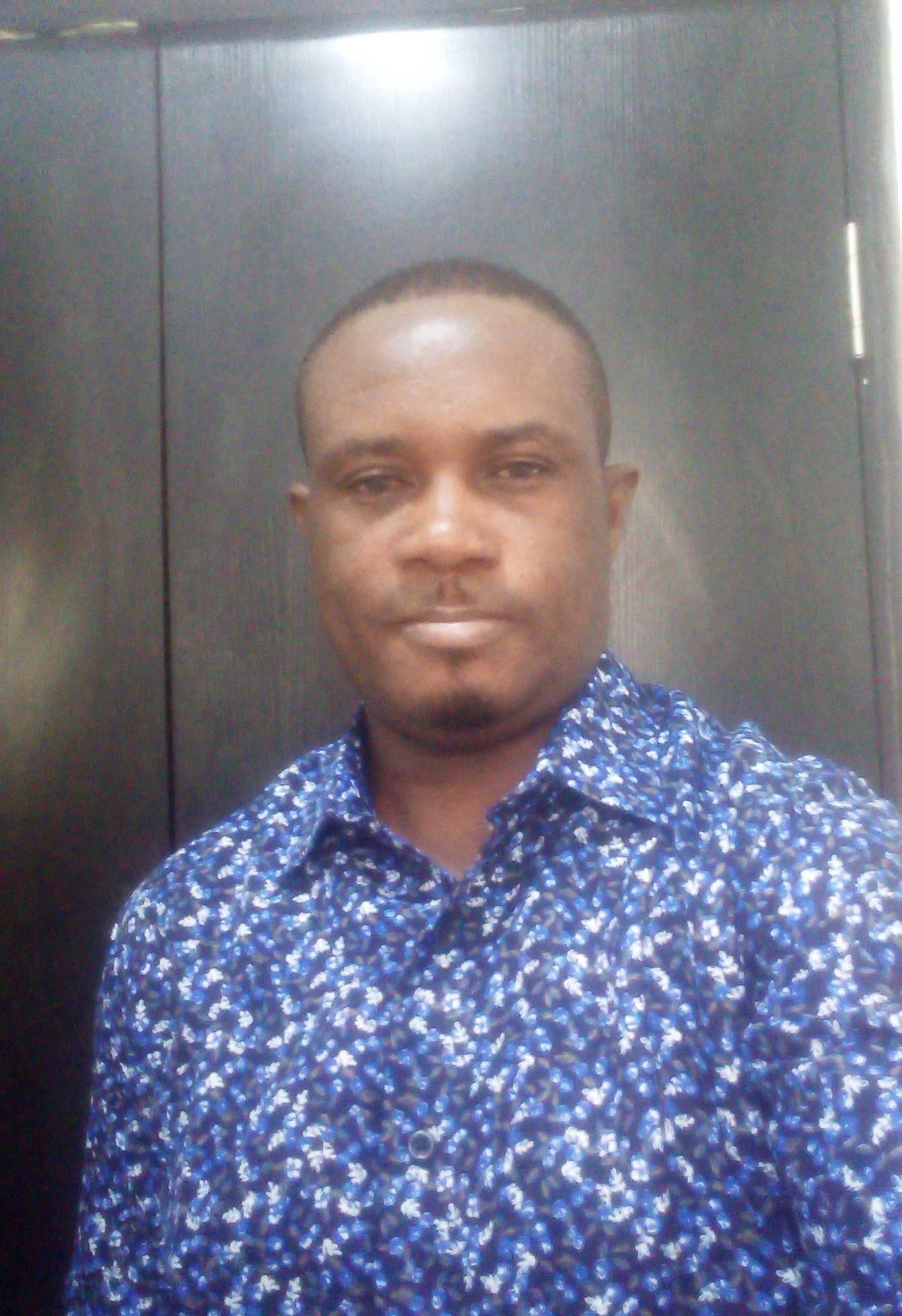