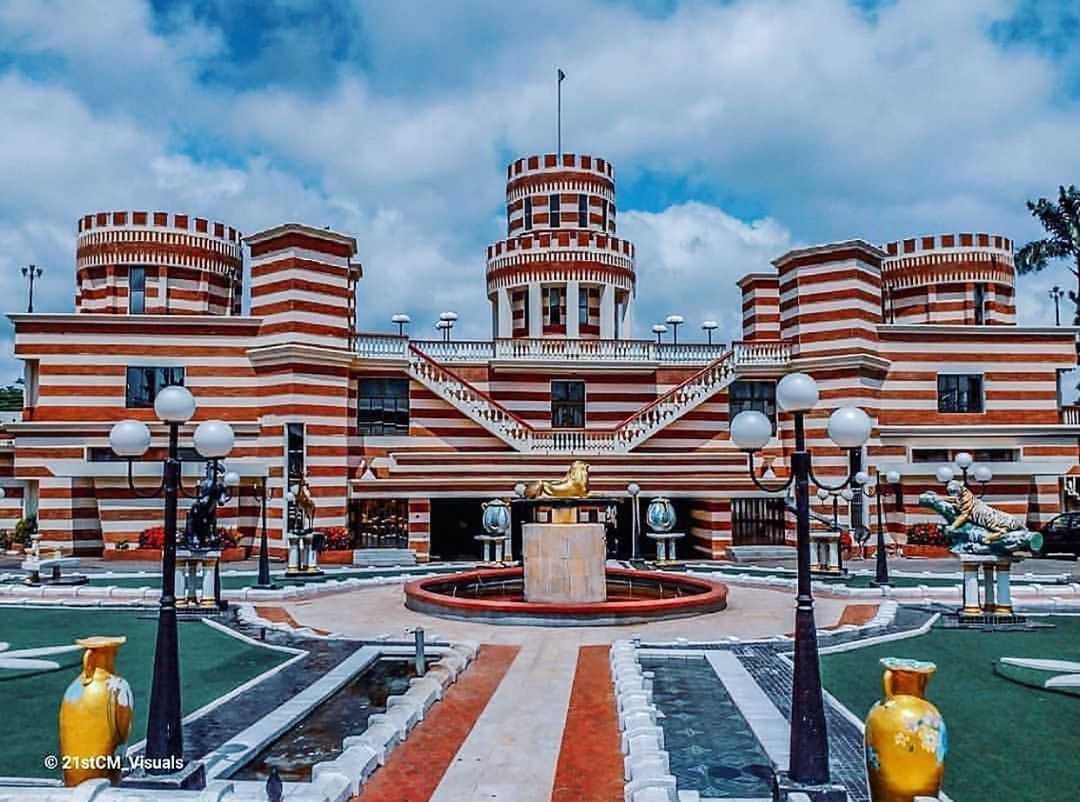 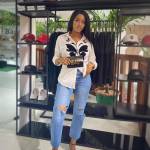 Three months after the termination of her conservatorship, Britney Spears is making her next move.

According to multiple reports, the singer is preparing to release a tell-all memoir about her career, conservatorship, and strained family relationships as part of a $15 million book deal she signed with publishing house Simon & Schuster (Neither Spears's team nor Simon & Schuster have confirmed the news.)

After being the subject of numerous documentaries and her sister Jamie Lynn's new book "Things I Should Have Said," Spears hinted that she's ready to tell her side story in a recent Instagram post. Sharing a photo of an old-school typewriter, she captioned the photo, "Shall I start from THE BEGINNING???" Her fans showed their support in the comments section. "Yesss we will read it all Queen!!! Its YOUR life," wrote one, while another said, "Yes, we're patiently waiting for when you're ready, your story will help so many, and most importantly; bring peace to your soul."

A third added, "I want to hear every word you want to say. I'm listening."

Back in December, a source told Entertainment Tonight that Britney is planning a career comeback in 2022. "Britney is actively eyeing different brand deals and entertainment opportunities. Several brands have reached out to her with amazing offers and nothing is off the table," the insider shared. "She's excited to put her businesswoman hat on in the new year and explore different ventures that weren't available to her in the past."

They continued, "Britney is her own decision maker now and she wants to expand her professional horizons. She's just waiting for the right time for everything." Step one, a book. Step two, a new album?


Britney Spears is seemingly ready for her musical comeback. Six years after releasing her latest album Glory, the pop star teased "what's to come" while dancing around in a thong bathing suit and super tall stilettos in a short video shared to Instagram.

Set to the tune of her song "Get Naked," Brit twirled in circles and whipped her blonde hair side to side in the clip. She wore a super **** red swimsuit with cage-like cutouts, and paired the shredded one-piece with platform black heels. "This is 13 seconds of me in heels 👠 before I dyed my hair purple 💜," Britney began her caption, adding: "This is a tease 😈 of what's to come !!!!"

While it's unclear if Britney is coming out with a remixed version of the 2007 hit or a new album all together, fans flocked to the comments section with wishful thinking. "a taste of what's to come!?! W H A T 🤯 omg tell us queen ahhhhhh," wrote one user, while another added, "I LOVE UUUU🤩🤩🤩 WE MISS U SOOO MUCH ON STAGE 💚💚💚." A third commented, "BLACKOUT 2.0 COMING." 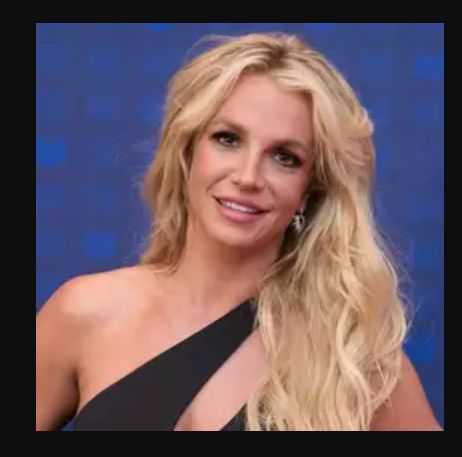 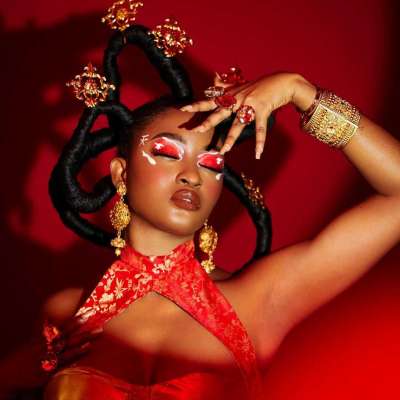 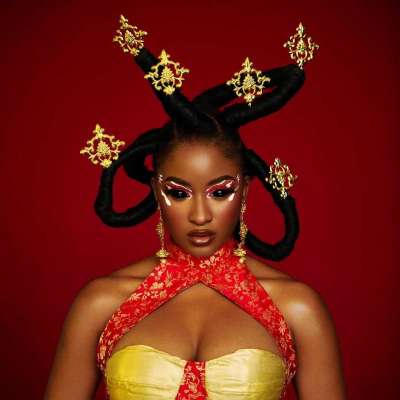 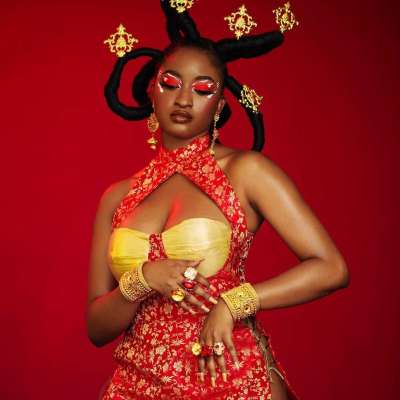 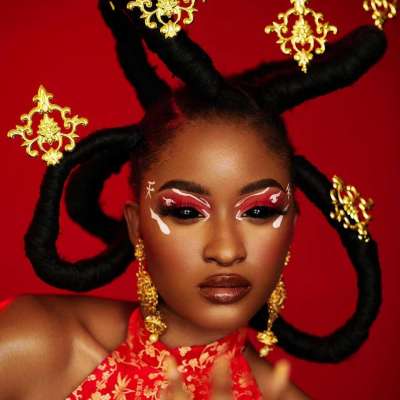 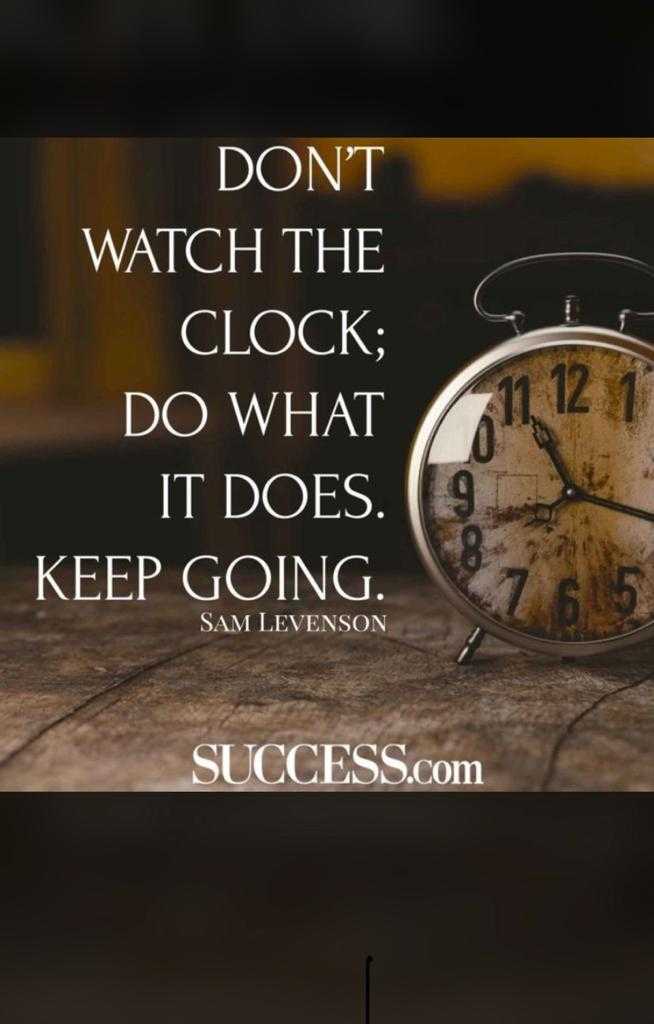 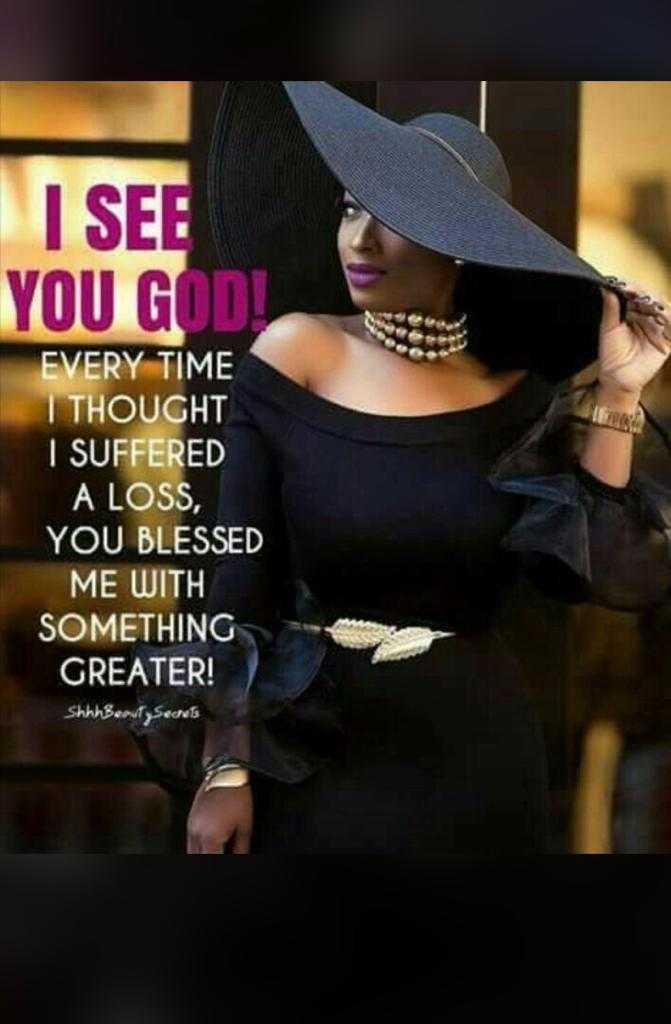 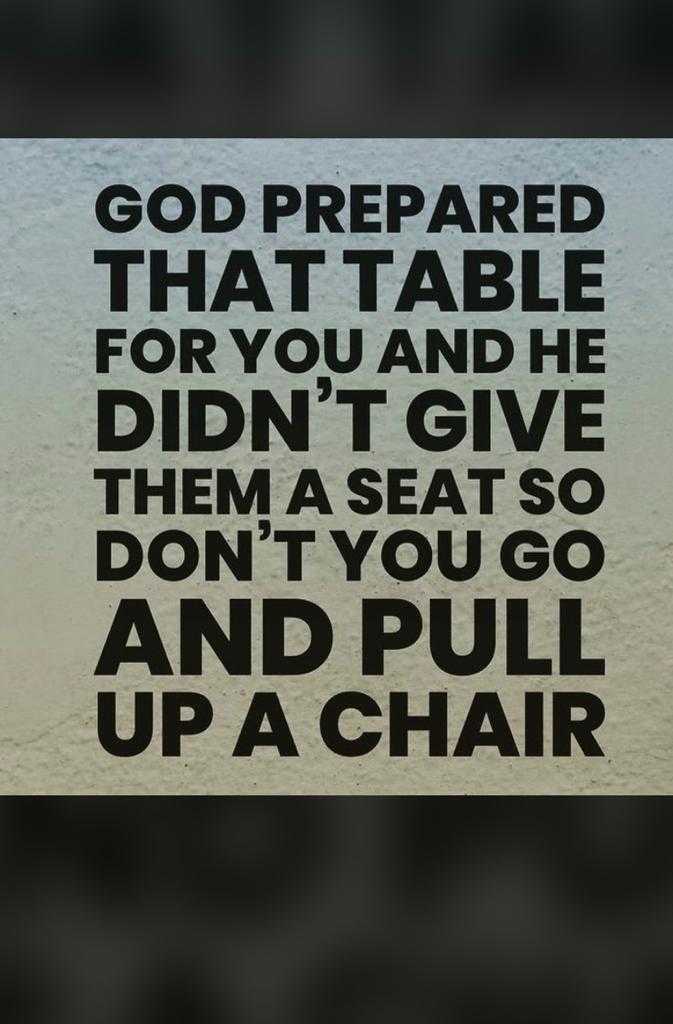 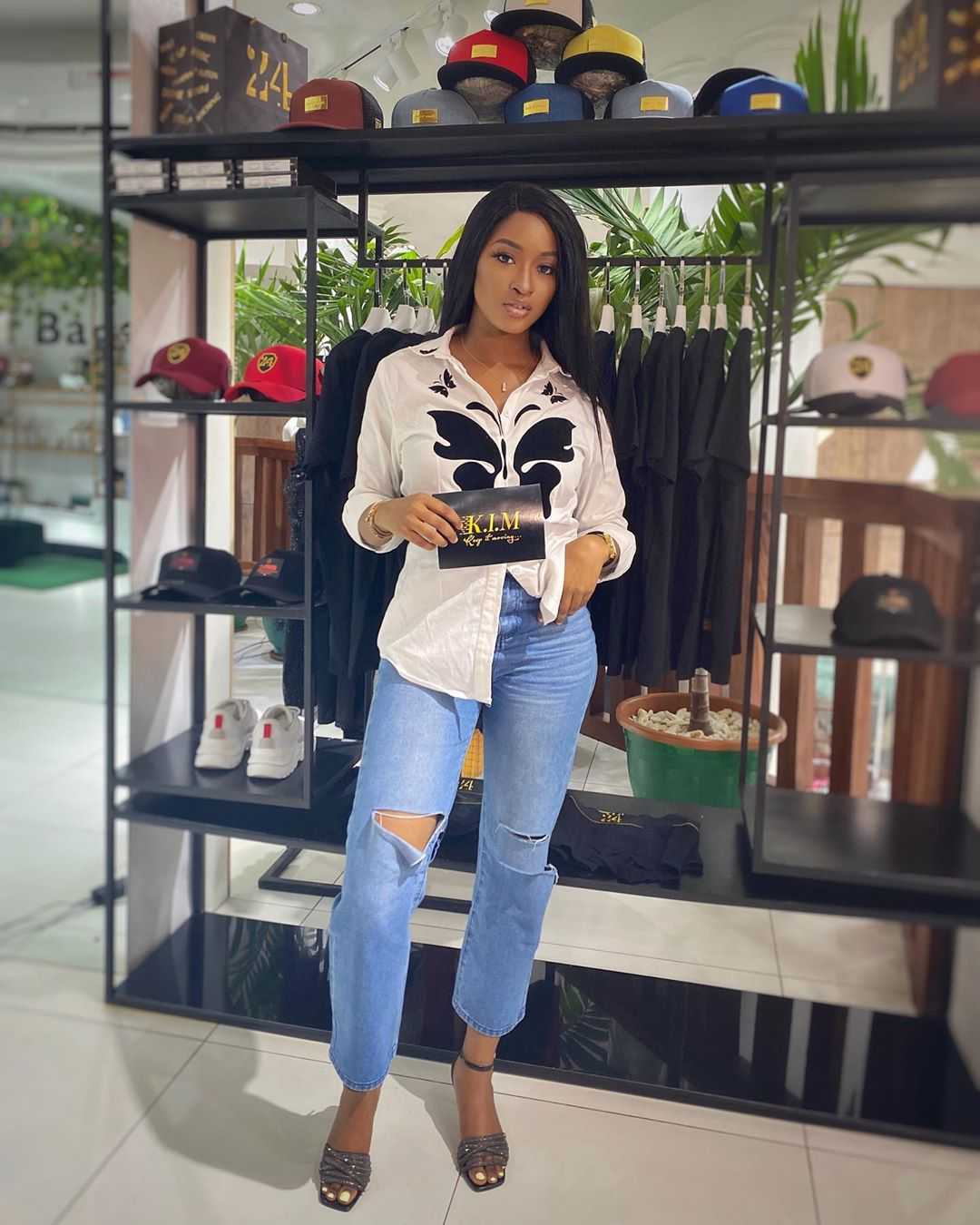